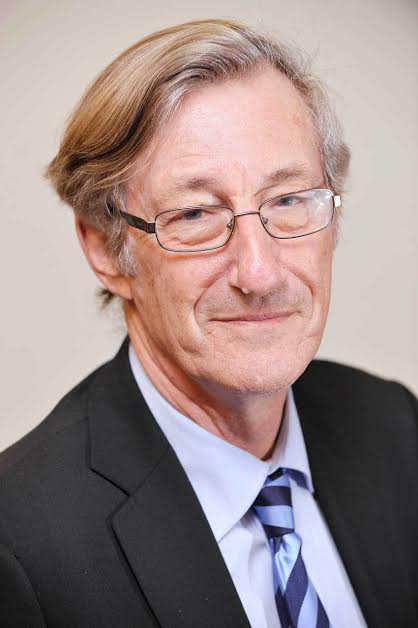 Sir Michael is chairman of the Medicines and Healthcare products Regulatory Agency (MHRA), being appointed to the post on 1st December 2014.  He is a clinical pharmacologist and specialist in internal medicine.  He was professor of clinical pharmacology in Newcastle and physician at the Newcastle Hospitals from 1999 to 2006.