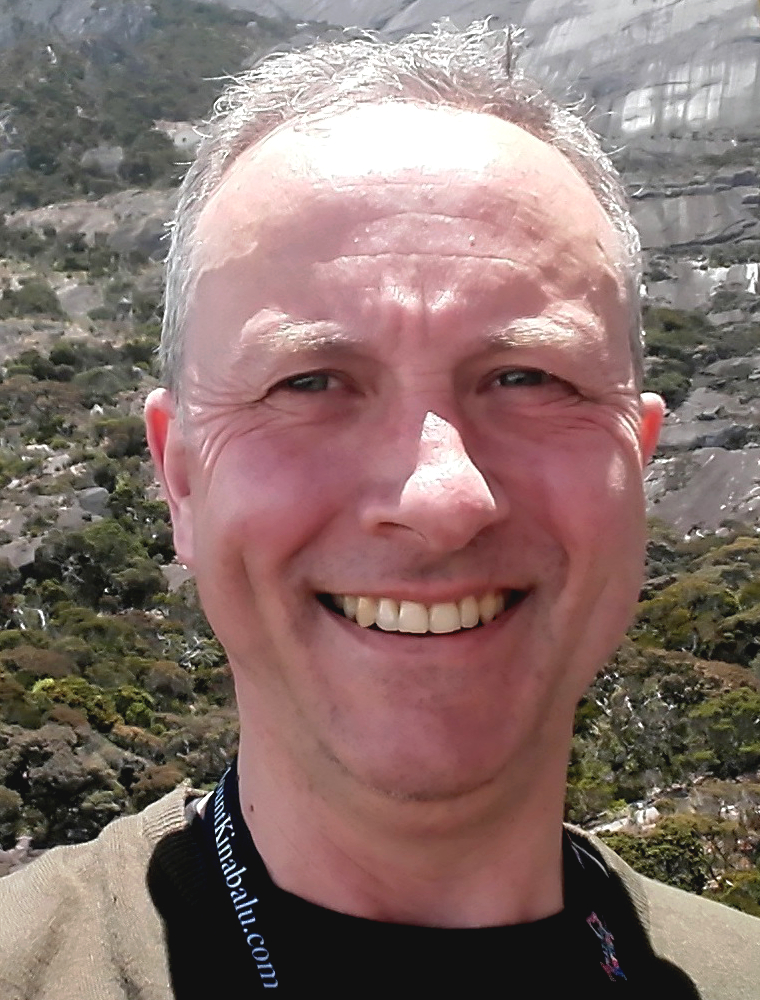 Departments of Public Health and Primary Care, and Oncology

Paul Pharoah qualified in Medicine from the University of Oxford in 1986.  After a series of posts in internal medicine, he worked for a year in Malawi on a leprosy vaccine trial.  He then completed his training in public health medicine before taking up a post as Research Fellow in the CRC Human Cancer Genetics group at the University of Cambridge in 1996.  Having completed his doctoral studies in 1999, he won a Cancer Research UK Senior Clinical Research Fellowship in 2004. His fellowship was renewed and was successful in obtaining programme grant funding.  On completion of his fellowship in 2009, Paul was appointed Reader in Cancer Epidemiology, and promoted to a personal Chair in 2012 at the Department of Public Health and Primary Care, University of Cambridge.

He has published over 350 papers reporting original research as well as numerous book chapters and review articles.