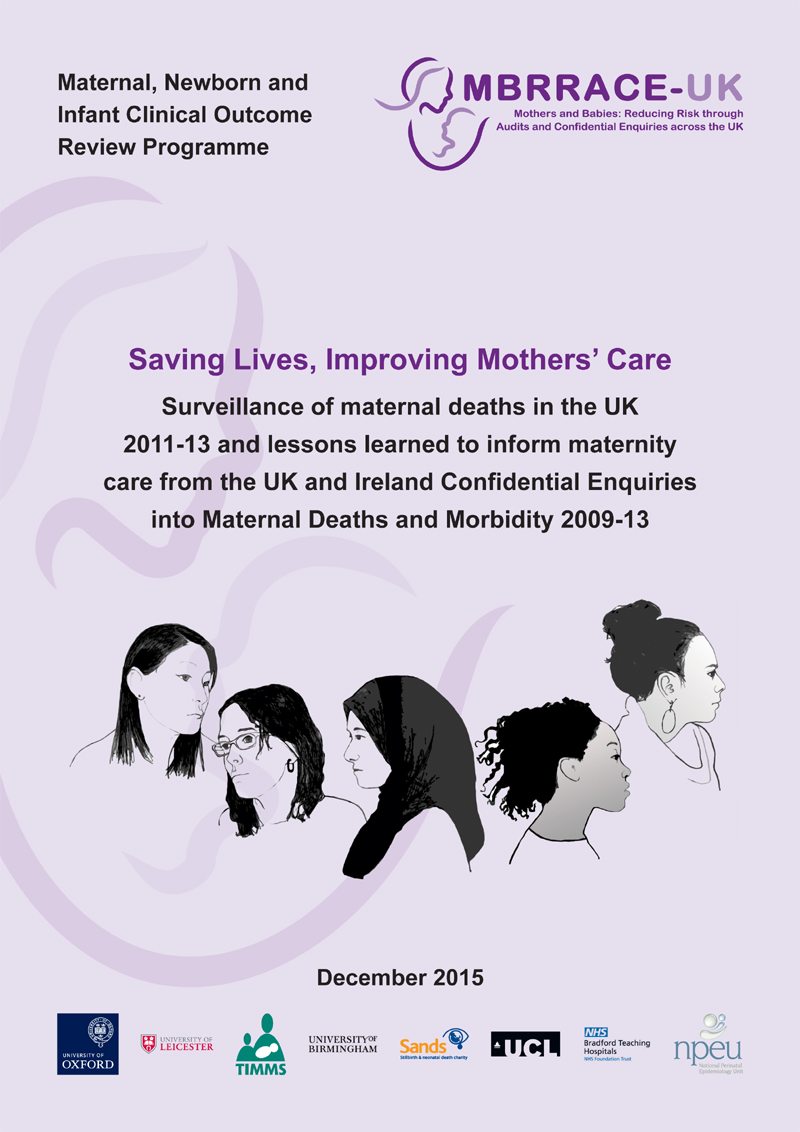 UK women's smoking patterns before, during and after pregnancy is published