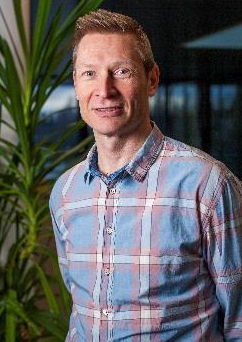 Anssi Auvinen is Professor of Epidemiology at the University of Tampere, Finland. He obtained his degree in medicine in 1989 and PhD in epidemiology in 1997, both at the university. His postdoctoral research work was based at the US National Cancer Institute (Radiation Epidemiology Branch) in 1998. After he was appointed as professor at University of Tampere in 2000, he was then made Chair of the Department of Epidemiology in 2004. He is also a research professor at the Finnish Radiation and Nuclear Safety Authority (since 1999). His research interests are in cancer epidemiology (e.g. cancer screening) and radiation epidemiology (e.g. investigations on health effects of ionizing and non-ionizing radiation).

Professor Auvinen has been invited as member of various international expert scientific committees and working groups, including the International Commission on Non-Ionizing Radiation Protection (since 2013), UN Scientific Committee on the Effects of Ionising Radiations (since 2012), WHO Working Group on Health Assessment of the Fukushima Daiichi Nuclear Power Plant Accident (2011-2013), and the European Code Against Cancer, Working Group on Radiation (2012-2013).

He is co-director of the Prostate Cancer Research Center at University of Tampere, current president of the Finnish Epidemiological Society, and an editorial board member of the Scandinavian Journal of Occupational and Environmental Health.