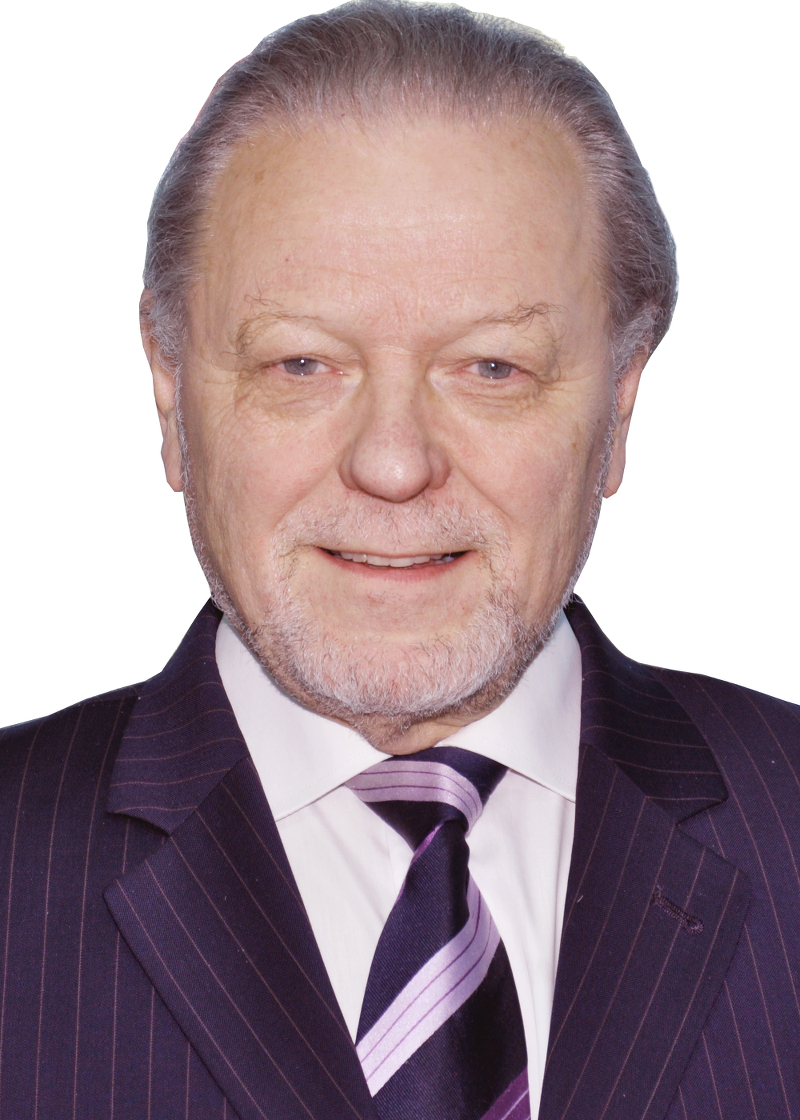 Professor Jaakko Tuomilehto qualified as MD in 1973 and MA in  sociology in 1975 at the University of Turku, Finland. He is currently the Chief Scientific Officer at Dasman Diabetes Institute in Kuwait. He is Professor Emeritus of Public Health of the University of Helsinki, and affiliated with the Chronic Disease Prevention Unit of the Finnish National Institute for Health and Welfare, the Danube-University Krems in Austria, and Diabetes Research Group at King Abdulaziz University, Jeddah, Saudi Arabia. His research interests include the epidemiology and prevention of non-communicable diseases such as diabetes, cardiovascular disease, cancer and dementia.

He has contributed in various landmark studies, e.g. the North Karelia Project in Finland, the WHO MONICA Project, and the Finnish Diabetes Prevention Study that demonstrated a 58% reduction in the incidence of diabetes with lifestyle intervention. He led the WHO DIAMOND Project mapping of the incidence of childhood type 1 diabetes worldwide. He also established other large international collaborations, including the DECODE/DECODA (Diabetes Epidemiology-Collaborative analysis of Diagnostic Criteria in Europe/Asia) studies that have assessed the glucose criteria for the diagnosis of diabetes.

He has been a member of several American Diabetes Association and WHO committees on the definition and diagnostic criteria of diabetes, and the European Society of Cardiology, where he played a role in the recent “Diabetes and Cardiovascular Disease Guideline” task force.  He is also the current Editor-in-Chief of Primary Care Diabetes.

He is also a recipient of a Litchfield Lectureship (without title) award which made possible his visit to Oxford.