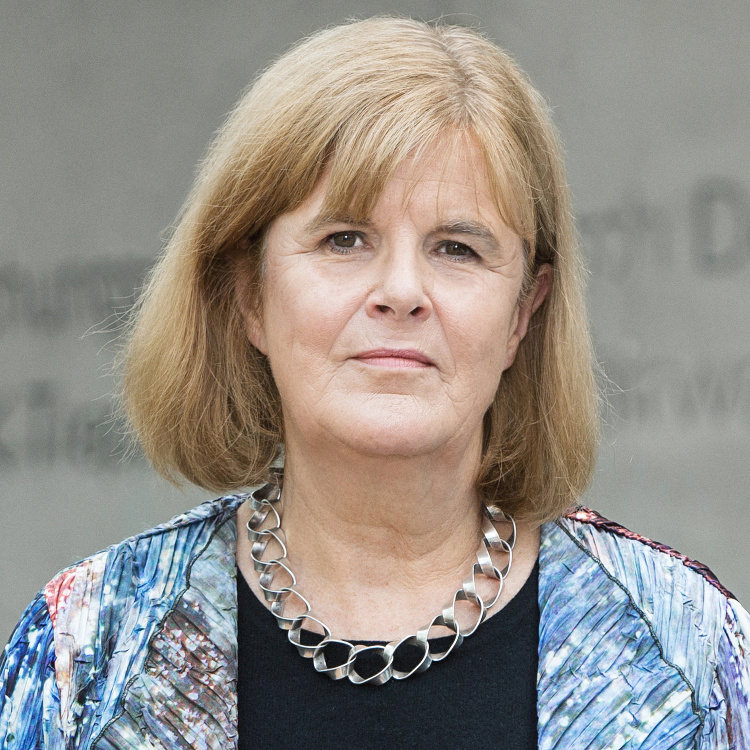 Professor Dame Linda Partridge works on the biology of ageing. Her research is directed to understanding both how the rate of ageing evolves in nature and the mechanisms by which healthy lifespan can be extended in laboratory model organisms. Her work has focussed in particular on the role of nutrient-sensing pathways, such as the insulin/insulin-like growth factor signalling pathway, and on dietary restriction.

Dame Linda obtained her BA and DPhil degrees at Oxford University. She moved to Edinburgh University and, in 1992, was appointed Professor of Evolutionary Biology and Darwin Trust Research Fellow. She was then appointed the Weldon Professor of Biometry at University College London in 1994.

She is the recipient of numerous awards, including the Royal Society’s Croonian Prize Lecture, and was honoured with a DBE for Services to Science in 2009. She is a Fellow of the Royal Society, the Academy of Medical Sciences, the European Academy of Sciences and the American Academy of Arts and Sciences. She is Director of the Institute of Healthy Ageing at University College London and a founding director of the Max Planck Institute for Biology of Ageing in Cologne, Germany.