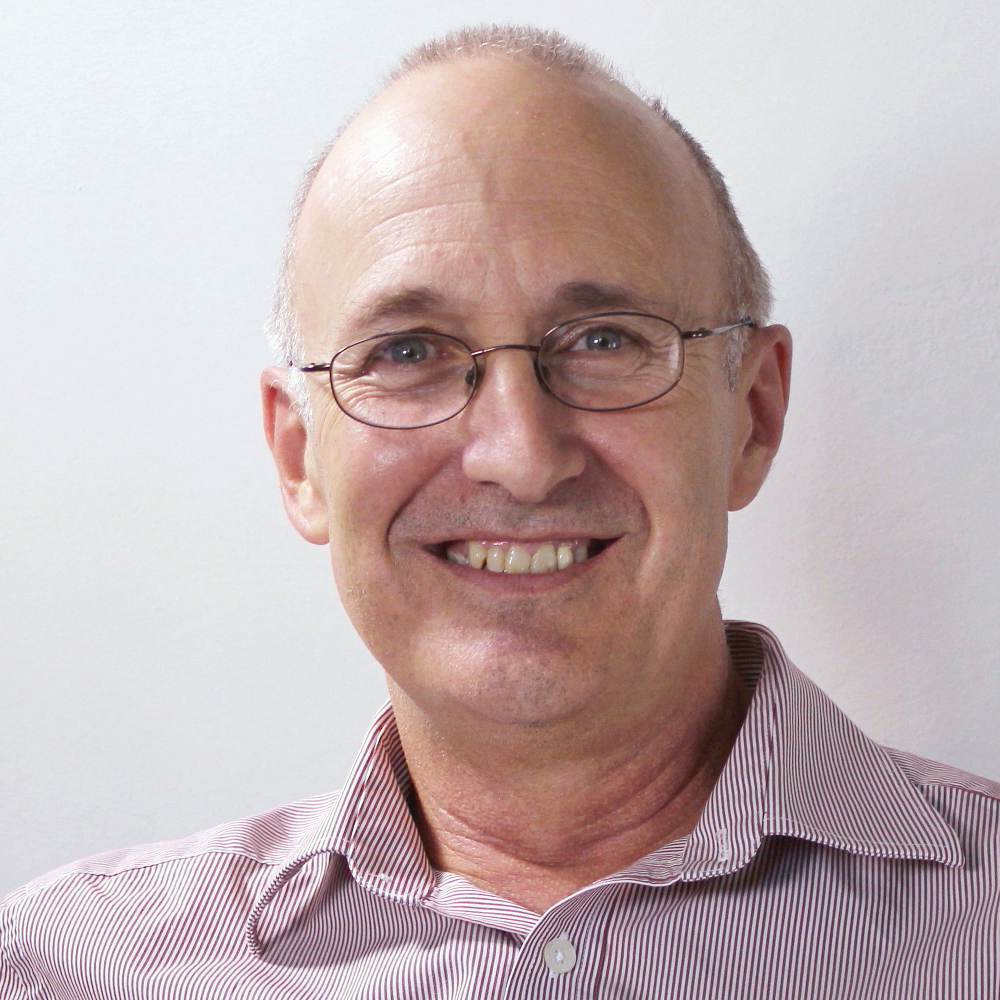 As member of the UK Biobank Steering Group, he leads on cognitive and psychological assessment. He is a visiting Professor to Imperial College London and Honorary Professor at the University of Hong Kong. Professor Gallacher is also Chair of the Avon Longitudinal Study of Parents and Children (ALSPAC) Scientific Advisory Board.