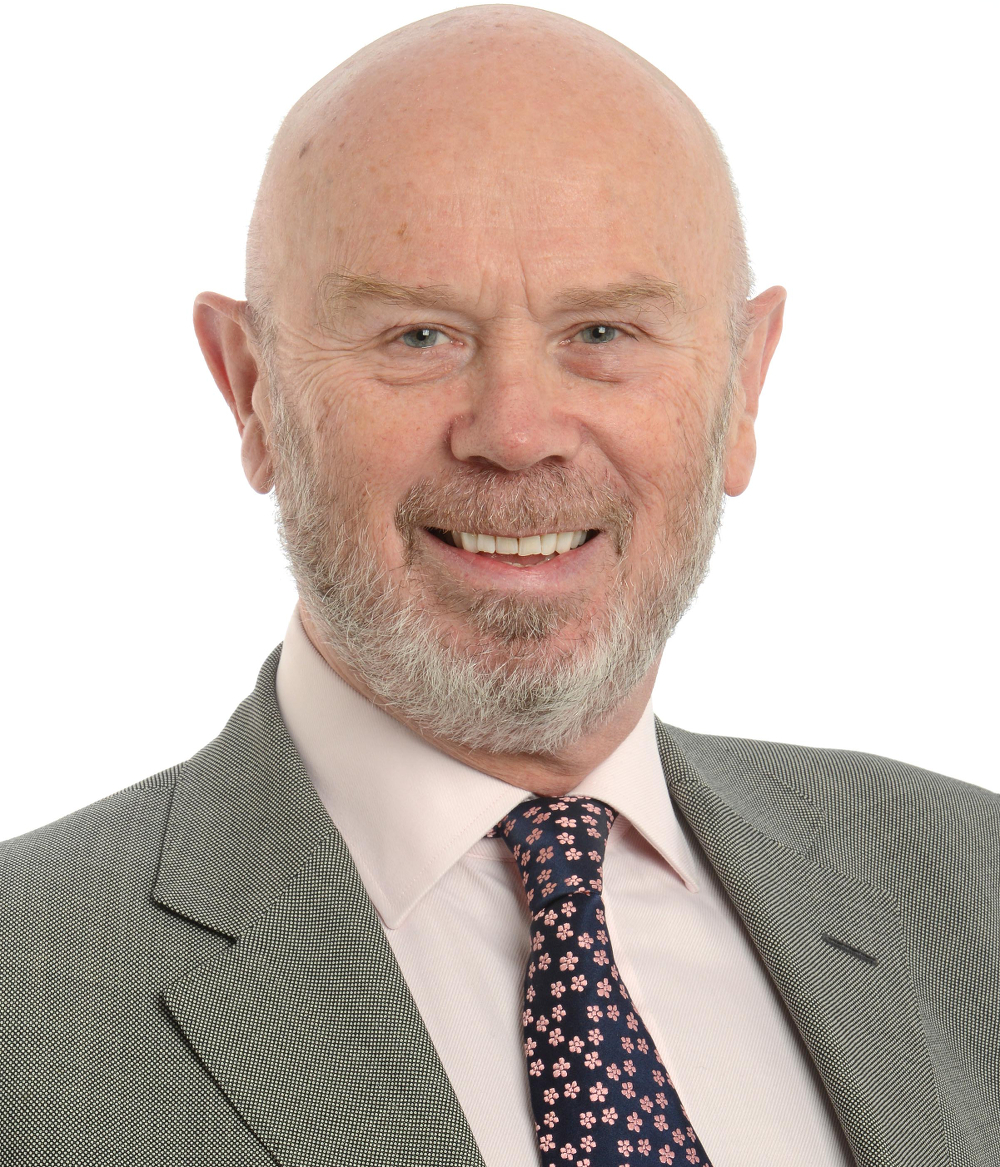 Professor Neil Poulter qualified at St Mary’s Hospital, London in 1974. From 1980 to 1985, he co-ordinated a hypertension research programme at the Wellcome Trust Research Laboratories, Kenya, then gained an MSc (Epidemiology) at the London School of Hygiene and Tropical Medicine in 1986. In 1997, he was appointed Professor of Preventive Cardiovascular Medicine at Imperial College London, where he is currently Co-Director of the ICCH and of the Imperial Clinical Trials Unit. He is an honorary consultant physician and epidemiologist at the Peart-Rose (Hypertension and CVD Prevention) Clinic at the Hammersmith Hospital, London. He was Co-PI of the WHO Oral Contraceptive Case-Control Study at University College London, and played a senior role in several trials including ASCOT and ADVANCE.

In 2008, he was elected as one of the inaugural Senior Investigators of NIHR UK, and in 2009, as a Fellow of the Academy of Medical Sciences. Professor Poulter has contributed chapters to several major textbooks and published over 385 papers in peer-reviewed medical journals. He is among the top 1% most cited academics in clinical medicine (Thomson Reuters Highly Cited Researcher 2014 report).